At its 20-year anniversary, SET GmbH from Wangen/Allgäu (Germany) is still on the course of success

Testing systems for aviation and a better world

To make flying even safer and to make e-mobility more efficient: That is part of the mission statement of SET GmbH. Frank Heidemann and Horst Hammerer founded their company in the city of Wangen, Germany, in 2001 and today, it has become one of the leading providers of testing systems for the aviation and power semiconductors industries. Now celebrating 20 years, SET is looking at a future that is as international as it is innovative.

SET CEO Frank Heidemann managed to fulfill several of his lifetime dreams: “I have always wanted to work in aviation technology, and I have always wanted to be independent.” he says. But he has achieved so much more: SET GmbH, the garage company of 20 years ago, has turned into an international company, currently employing 120 people at 4 locations in Wangen, Düsseldorf, Hamburg, and Easthampton, USA. In 2022, the company plans to open further locations, e.g., in France, the UK and Asia in order for SET to become a true global player. And to also become the international market leader for innovative testing systems.

From your living room into international aviation

The story of SET began in 2001, when Heidemann and Hammerer founded their company in an apartment without central heating: “We used the living room for development, production was located in the bedroom.” Frank Heidemann remembers. Their goal was to develop innovative aviation electronics – which they achieved against all odds after the aviation slump in connection with 9/11. Faced with the crisis, the two engineers’ response was flexibility: “When many of the projects were canceled, we extended our portfolio to also cover testing and validation – initially for the automotive industry and later also for aviation.” Frank Heidemann continues. And successfully so: Aircraft companies, for instance, apply the testing systems by SET in a simulation environment to check the safety of electronic components. It is these tests that massively contribute to even safer flights.

Over the course of the following years, the company grew quickly and kept moving to bigger and bigger premises. As early as 2003, SET signed an Alliance Partnership with US-based National Instruments, one of the largest suppliers of hard- and software in measuring technology and automation. This partnership was further extended in 2020 and now also comprises a global strategic partnership in aviation testing. “Together, we want to usher in an era of design, development and maintenance of testing systems for the domains aviation and aerospace.” Frank Heidemann explains.

In aircraft electronics, SET really hit the mark back in 2007. And once again, it was in times of crises, when this development was triggered: “We used the financial crisis to intensify our research.” Frank Heidemann says. The inventors succeeded in doing what no one had achieved before: They developed a ventilation valve that is made of plastic all the way into the drive – which makes it 35% less heavy than previous valves. In 2013/2014, SET received the innovation award for this “A350 Electronic Bypass Valve”. The award is but one in a long line of other awards that the company received over the course of the previous years – and not only for its innovative products, but in 2020 also as a “Top-Arbeitgeber im Mittelstand”, i.e., one of the best SMEs to work for.

SET also uses its capacities in power semiconductors to make e-mobility even more efficient in the future. “On a newly developed testing platform, we managed to show that the previous lifespan models for silicon carbide semiconductors were not sufficiently encompassing – and that some of the semiconductors installed in electric vehicles lose 15% of their efficiency after a very short time.” Heidemann continues. The new testing procedure now contributes to improving the quality of power semiconductors semiconductors and will ultimately help to further increase the range of electric vehicles. So, in April 2021, it was hardly surprising, when the new testing platform was awarded with the Innovationpreis des Landkreises Ravensburg (Ravensburg district innovation award).

Next stop: Becoming the market leader. To make the world an even better place

What does the future hold for SET? The company answered this question with its “Vision 2026”: Focusing on further innovations in aviation and semiconductor testing, SET wants to continue its growth on a global level to become the market leader. In addition to new locations in Toulouse, the UK, and the US, SET has also and particularly turned to Asia: “This will be our next challenge, as the semiconductor market is currently booming there.” Frank Heidemann says.

On the other hand, SET understands that the company has a responsibility towards society: “With our technology, we want to make the world a little better.” Heidemann explains. e.g., in the form of safer flights or by reducing CO2-emissions through more efficient semiconductors. “Our idea is to really give back to society.” 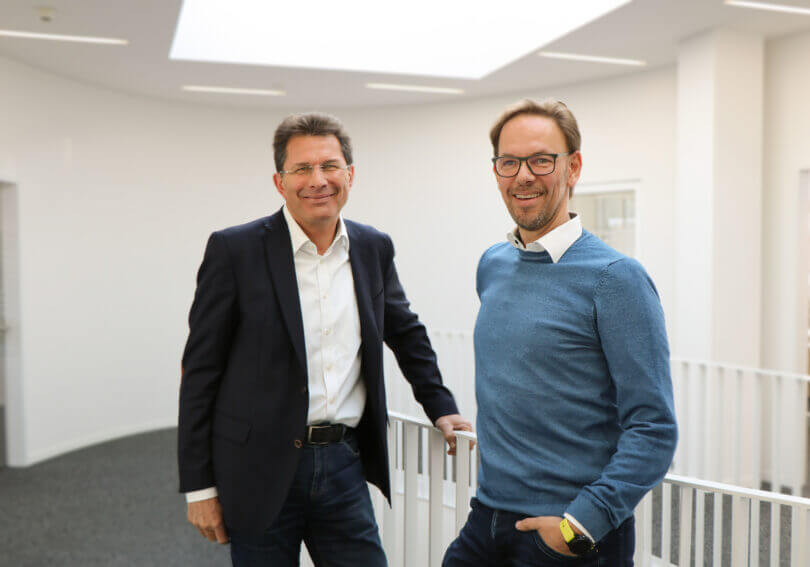 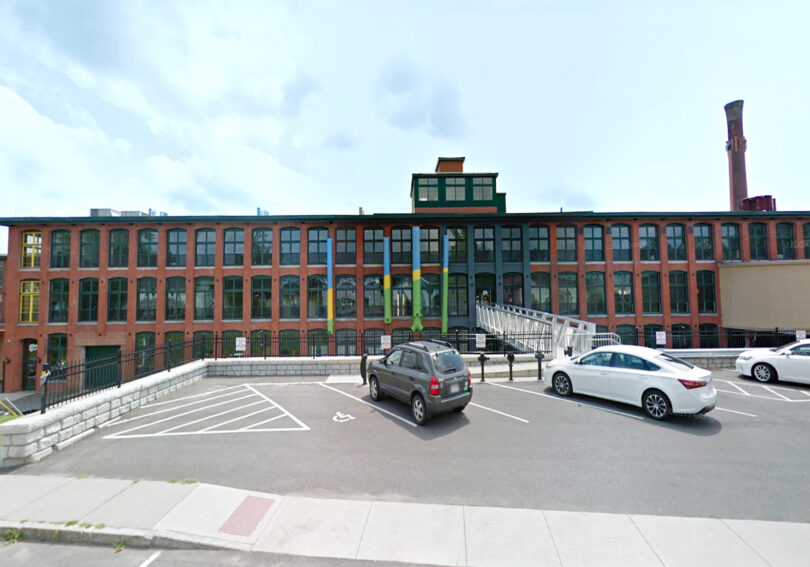